Items related to Making Their Mark: Art, Craft and Design at the Central...

Making Their Mark: Art, Craft and Design at the Central School 1896-1966 (Historical Interest)

Making Their Mark: Art, Craft and Design at the Central School 1896-1966 (Historical Interest) 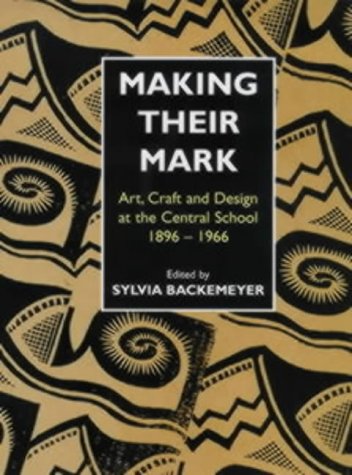 Tracing the history of the Central School of Art, from its first principal, onwards, this book shows how the school began and developed educational theories that had far reaching effects on the development of arts and crafts in Britain. Also featured are the staff and students of the school, such as Terrance Conran, Eduardo Paolozzi and Posy Simonds; the Bauhaus movement and shops such as Liberty's, whose influence both in spreading the school's philosophy and through the high street has been considerable.