Items related to The Rebel Angels 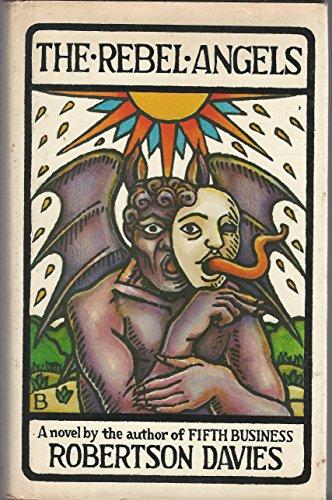 Two professors--one a goodhearted priest, the other a dabbler in the darker arts--becomes involved with graduate student Maria Theotoki, who knows the gospel of the angels who betrayed heaven's secrets

Robertson Davies (1913-1995) had three successive careers during the time he became an internationally acclaimed author: actor, publisher, and, finally, professor at the University of Toronto. The author of twelve novels and several volumes of essays and plays, he was the first Canadian to be inducted into the American Academy of Arts and Letters.