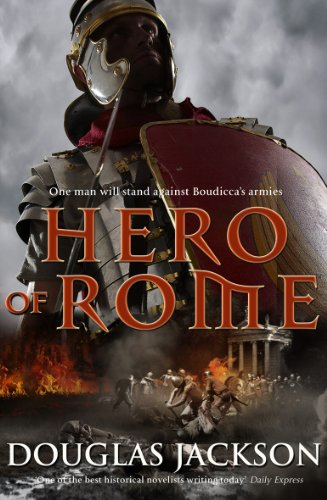 The Roman grip on Britain is weakening. Emperor Nero has turned his face away from this far-flung outpost. The warrior queen Boudicca leads the tribes to war. Standing against the rising tide of Boudicca's rebellion is Roman Tribune, Gaius Valerius Verrens, Commander of the veteran legions at Colonia.

"If I were Conn Iggulden or Simon Scarrow, I'd be rather worried by the new Scottish kid on the block" (The Scotsman)