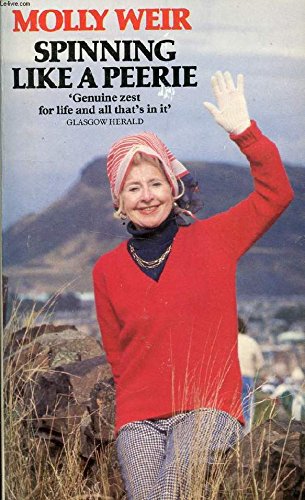 "Felicia Gordon has succeeded in resurrecting the life of a remarkable woman who strove to bridge the gap between socialism and feminism . . . This work is an important contribution to the study of French feminism in the Third Republic, and to the history of feminist analysis more generally." Jane Rendall, University of York "Felicia Gordon′s accomplishment is notable and significant, a sensitive and well–written account of the life and times of one of France′s most controversial radicals." Social History of Medicine . "a sophisticated study that is nonetheless accessible to the generalist. Readers will be fascinated and perhaps even inspired by Pelletier′s life." Gender and History . "This is an important, highly readable and thought–provoking study" Forum for Modern Language Studies .

This is the first full–length study of one of the most remarkable women in early twentieth–century France.
Madeleine Pelletier′s career as a practising doctor, psychiatrist and birth–control advocate also encompassed a passionate commitment to the socialist and feminist cause. Throughout her colourful life she challenged the values of male–dominated society, in the areas of politics, anthropology, psychiatry, sexuality and contraception. A prolific writer and pamphleteer, Pelletier corresponded with most of the leading feminists and socialists of her day, making frequent visits to international feminist conferences and even visiting post–revolutionary Russia.
Pelletier′s career exemplified struggles within socialism, feminism and medicine. This biography focuses on her rise within the French Socialist party, on her efforts to make women′s suffrage a socialist priority, and on the circle of feminists within whom she worked and corresponded.
Felicia Gordon′s research has uncovered much hitherto unstudied material, including an unpublished memoir, many letters and police records. The result is a vivid portrait of a woman whose life and feminist analysis analysis anticipates that of late twentieth–century feminists.

Book Description Paperback. Condition: Very Good. The book has been read, but is in excellent condition. Pages are intact and not marred by notes or highlighting. The spine remains undamaged. Seller Inventory # GOR003614391