Items related to The Mysteries 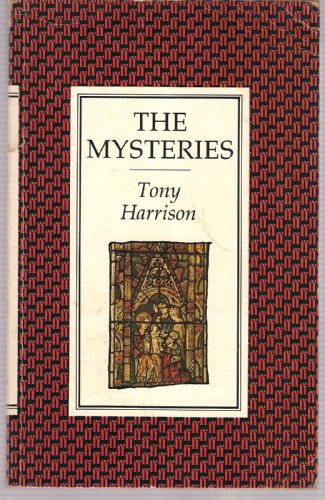 Three plays recount the story of the birth, death, and resurrection of Jesus Christ in a contemporary setting

"A rare understanding of human nature comes through, expressed in a
measured, elegiac and lyrical prose." -- 'Sunday Telegraph'

"I read these novels with the gently expanding recognition due only to the
great writers." -- Doris Lessing

"The most outstanding Norwegian writer since Ibsen." -- 'Times Literary Supplement'

"The whole modern school of fiction in the twentieth century stems from
Hamsun." -- Isaac Bashevis Singer

"Hamsun is one of the great writers of this century... Hamsun's
novels have the simplicity of total self-possession." -- 'Sunday Times'

Hamsun has the qualities that belong to the very great, the completest omniscience about human nature. -- Rebecca West

Mysteries "is closer to me than any other book I've read." -- Henry Miller

The most outstanding Norwegian writer since Ibsen. -- Times Literary Supplement

Knut Hamsun was born in 1859 in Norway and after a period of travel he published his first successful novel, Hunger, in 1890. It became a sensation and as Isaac Bashevis Singer commented "the whole modern school of fiction in the twentieth century stems from Hamsun." He was awarded the Nobel Prize in 1920 and died in 1952.