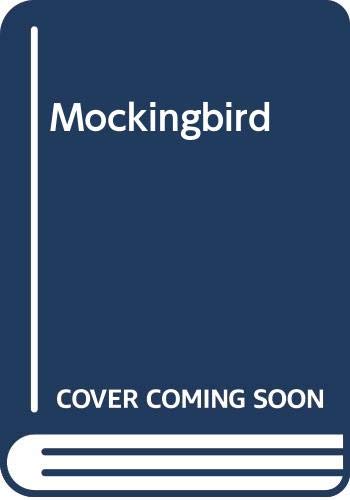 Walter Tevis is the acclaimed author of The Hustler and The Man Who Fell to Earth, both memorably filmed

Walter Tevis (1928-84) was born in San Francisco but his family moved to Kentucky when he was ten. However, he was suffering from rheumatic fever and was left behind, alone in hospital. He rejoined his family in Kentucky after a year and attended school there. After service as a carpenter's mate in the Second World War, he went to the University of Kentucky where he earned a bachelor's and a master's degree in English. He then taught at various high schools in Kentucky before becoming a professor at the University of Ohio. He began publishing science fiction in 1957. He published The Hustler in 1959 and The Man Who Fell to Earth in 1963 but he was struggling with a serious drink problem and a long gap in his writing career followed. However, in the four years before his death from cancer, he published Mockingbird, which is now widely recognized as a science-fiction classic, The Steps of the Sun and The Queen's Gambit.

Book Description Corgi Books, 1984. Paperback. Condition: Used; Good. **Simply Brit** Shipped with Premium postal service within 24 hours from the UK with impressive delivery time. We have dispatched from our book depository; items of good condition to over ten million satisfied customers worldwide. We are committed to providing you with reliable and efficient service at all times. Seller Inventory # 1148285

Book Description Paperback. Condition: Fair. A readable copy of the book which may include some defects such as highlighting and notes. Cover and pages may be creased and show discolouration. Seller Inventory # GOR001802868

Book Description Paperback. Condition: Very Good. The book has been read, but is in excellent condition. Pages are intact and not marred by notes or highlighting. The spine remains undamaged. Seller Inventory # GOR001576464

Book Description Corgi Books 1984-03-23, 1984. Paperback. Condition: Good. Item is in good condition. Some moderate creases and wear. This item may not come with CDs or additional parts including access codes for textbooks. Might be an ex-library copy and contain writing/highlighting. Seller Inventory # DS-0552123560-3