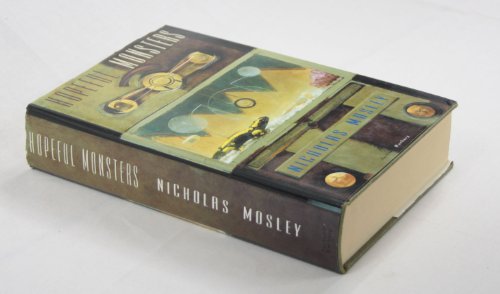 This Whitbread Book of The Year Award winner for 1990 is the final novel of the "Catastrophe Practice" series. Set in the 1920s and 30s it tells the story of two young radicals, Max and Eleanor, who meet, love, separate and come together again during the maelstrom of the Spanish Civil War.