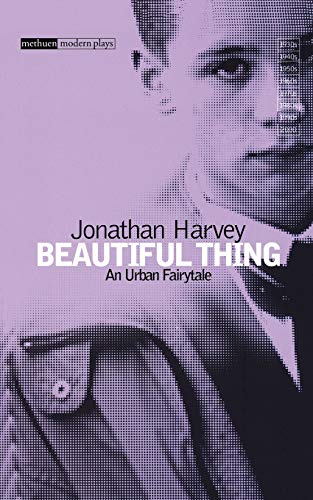 Beautiful Thing explores pre-teenage homo-erotic sensuality and the frictions and intimacies of living cheek by jowl on a Thamesmead housing estate.