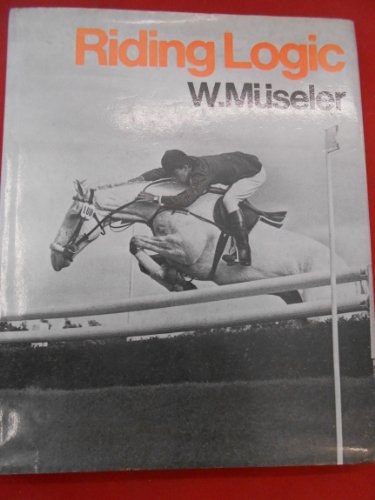 Wilhelm Museler (1887-1952) was a career cavalry officer. During the years preceding the Second World War he competed with great success at dressage and show jumping and was a member of the German Olympic Team. He retired from the army at the end of WWI and concentrated on equestrianism full-time. In 1931, he had health problems and turned to writing. He penned Riding Logic and it was published in 1937 and it went on to be a bestseller in many languages.