Items related to Beyond Siberia 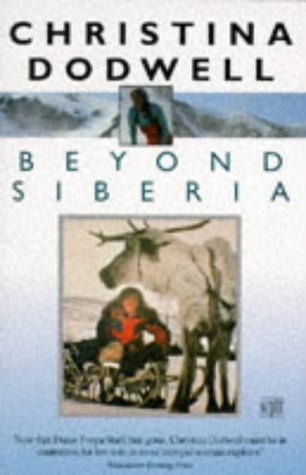 Features the travels and adventures of Christina Dodwell in the remote 1000-kilometre-long Kamchatka Peninsula on the eastern extremity of the former Soviet Empire. She is the author of "Travels with Pegasus", "A Traveller on Horseback", "A Traveller in China" and "An Explorer's Handbook".

Christina Dodwell is a resourcefully enterprising traveller who also has also appeared on travel programmes hosting or starring. She has established herself as a major travel writer with books such BEYOND SIBERIA.