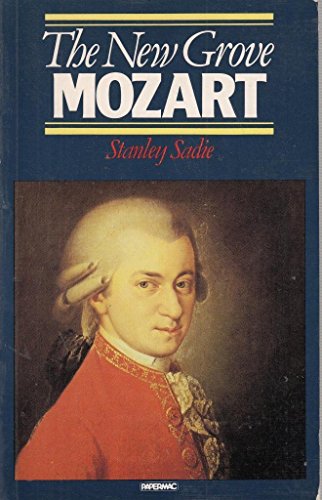 Depicts the life of the Austrian composer, Wolfgang Amadeus Mozart, describes his musical career, and examines the development of his music

Cliff Eisen is reader in historical musicology at King's College, London. His research has focused on the Classical period, particularly on Mozart, performing practice and 18th and 19th century chamber music. He is currently working on the Mozart String Quintets and is associate editor of the forthcoming revision of the Kochel Catalogue. Stanley Sadie has been editor of The New Grove Dictionary of Music and Musicians since 1970. He was editor of The Musical Times (1967-87) and a music critic for The Times (1964-81). He was President of the International Musicological Society 1992-7 and is author of several studies of Mozart.