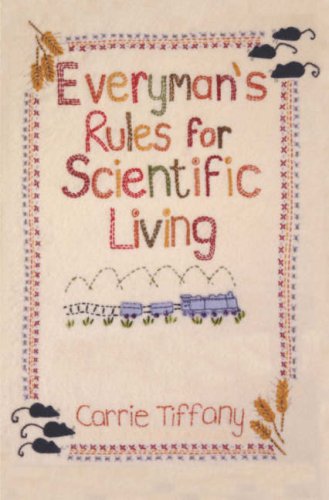 It is 1934, the Great War is long over and the next is yet to come. It is a brief time of optimism and advancement.

Amid billowing clouds of dust and information, the government ‘Better Farming Train’ slides through the wheat fields and small towns of Australia, bringing expert advice to those living on the land. The train is on a crusade to persuade the country that science is the key to successful farming, and that productivity is patriotic.

Among the swaying cars full of cows, pigs and wheat, an unlikely love affair occurs between Robert Pettergree, a man with an unusual taste for soil, and Jean Finnegan, a talented young seamstress with a hunger for knowledge. In an atmosphere of heady scientific idealism, they marry and settle in the impoverished Mallee with the ambition of proving that a scientific approach to cultivation can transform the land.

But after seasons of failing crops, and with the threat of a new World War looming, Robert and Jean are forced to confront each other, the community they have inadvertently destroyed, and the impact of their actions on an ancient and fragile landscape.

Shot through with humour and a quiet wisdom, this haunting first novel vividly captures the hope and the disappointment of the era when it was possible to believe in the perfectibility of both nature and humankind.

'Beautifully written in a naive register, it is kindly, sometimes hilarious and ultimately very sad. -- TLS

'Tiffany is after [a] personal and domestic quarry, watching it unfold with a wry and shrewdly observant eye' -- Daily Telegraph

Shortlisted for the 2006 Orange Prize for Fiction