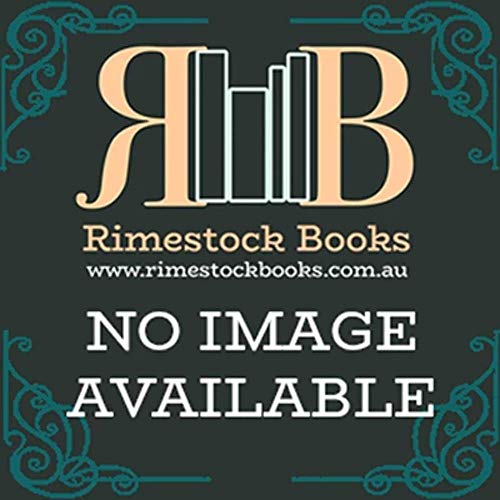 Written by William E. Berry, Sandra Braman, Clifford Christians, Thomas G. Guback, Steven J. Helle, Louis W. Liebovich, John C. Nerone, and Kim B. Rotzoll In Last Rights, eight communications scholars at the University of Illinois critique and expand on an influential classic that has been used as text or whipping boy in communications and journalism classes since the mid-1950s.The authors argue that Four Theories of the Press, now in its fourteenth printing, spoke to and for a world beset by a cold war that no longer exists. They also praise it for its value both as a curricular vehicle providing an alternative way of looking at the press and society and as a tool to help scholars and laypeople grapple with contradictions in classical liberalism. As much about the present and future as it is about the past, Last Rights also raises questions about the electronic superhighway, underscoring major changes that have taken place in communications systems and society since publication of the best-selling Four Theories.