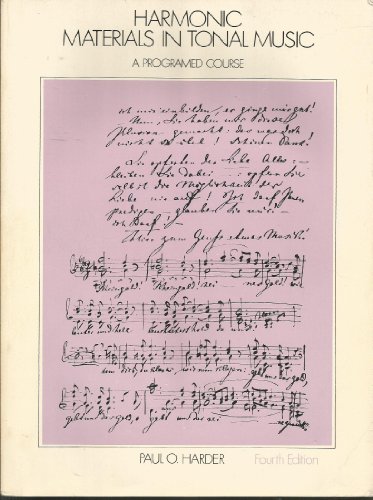 ALERT: Before you purchase, check with your instructor or review your course syllabus to ensure that you select the correct ISBN. Several versions of Pearson's MyLab & Mastering products exist for each title, including customized versions for individual schools, and registrations are not transferable. In addition, you may need a CourseID, provided by your instructor, to register for and use Pearson's MyLab & Mastering products.

Access codes for Pearson's MyLab & Mastering products may not be included when purchasing or renting from companies other than Pearson; check with the seller before completing your purchase.

Access codes that are purchased from sellers other than Pearson carry a higher risk of being either the wrong ISBN or a previously redeemed code. Check with the seller prior to purchase.

This access code card gives you access to all of MyPoliSciLab’s grade-boosting resources...PLUS a complete e-book of your textbook! MyPoliSciLab is a state-of-the-art interactive and instructive solution for introductory American government courses that combines multimedia simulations, video debates, research support, and practice tests to make learning fun!  This is the product access code card for MyPoliSciLab and does not include the actual bound book.

Updated in a new 15th edition, Government in America: People, Politics, and Policy, illustrates the impact that government has on the daily lives of each and every American, particularly its effect on students.  Designed around the theme that “politics matters,” this descriptive text emphasizes public policy — what government actually does. It contains recent political developments and policy on the global economic recession and addresses President Barack Obama’s impact on our current government.

Dr. Paul O. Harder (1923-1986) received a Master of Music degree in Music Theory from the Eastman School of Music, University of Rochester, where he performed as oboist with the Rochester Philharmonic Orchestra. Later, as a fellowship student at the University of Iowa, he received his Ph.D. in Music Composition. He studied composition with Mlle. Nadia Boulanger at the École des Beaux Arts de Fountainbleau, France, sand at the Royal Academy of Music in Copenhagen, Denmark.

Dr. Steinke retired in June 2001 as Chair of the Art and Music Departments, Associate Dean for Undergraduate Studies, and holder of the Joseph Naumes Endowed Chair in Music at Marylhurst University in Oregon. Formerly, he was Dean of the College of Fine Arts and Professor of Music at Millikin University, Director of the School of Music and Professor of Music at Ball State University, Assistant Director of the School of Music at the University of Arizona, Chairman of the Music Department at San Diego State University, Director of the School of Music at the University of Idaho, Chairman of the Music Department at Linfield College, and a faculty member at Northern Arizona University, The Evergreen State College, California State University, Northridge, and the University of Maryland. Currently, he is a freelance composer, writer, oboist, and conductor. Dr. Steinke is the author of numerous articles, has done the revisions to Paul Harder's Basic Materials in Music Theory (seventh through tenth editions), Harmonic Materials in Tonal Music (sixth through ninth editions), and Bridge to Twentieth Century Music (revised edition). He holds membership in a number of professional organizations and served for nine years (three terms) 1988-97 as the President and National Chairman of the Society of Composers, Inc. Professor Steinke is active as a composer of chamber and symphonic music with a number of published works, as a speaker on interdisciplinary .arts, and as an oboe soloist specializing in contemporary music.

Created for introductory courses in basic music theory and harmonic practice, this self-paced, auto-instructional text in two volumes has become a "classic" in the field. Since the students work independently through the programmed format of the text, instructors can concentrate on the more creative aspects of their course. From the wealth of clearly laid-out lessons and exercises, students receive continual feedback and reinforcement as they work through the sequence at their own pace. Also, a set of musical examples on compact discs accompanies the volumes, providing students with aural experience of tonal and harmonic material used in the text.