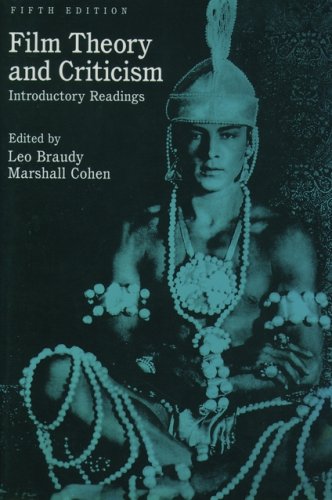 This is an expanded an updated edition of an ideal introduction to film aesthetics. In addition to extracts from the writings of film theorists of the calibre of Eisenstein, Pudovkin, Bazin, Barthes, Metz, and Sontag, there are pieces on such perenially contentious issues auteur theory, narrative and genre, and on many key contemporary topics, including psychoanalysis, feminism, television, and the cultural impact of cinema.

" An inspired source for any student looking for film theory information. The book provides a deep analysis to all major areas of film theory including semiotics, psychoanalysis aesthetics as a part of film theory. A must." -- Luis Teixeira, Univeridade Catolica Portuguesa - Fine Arts School