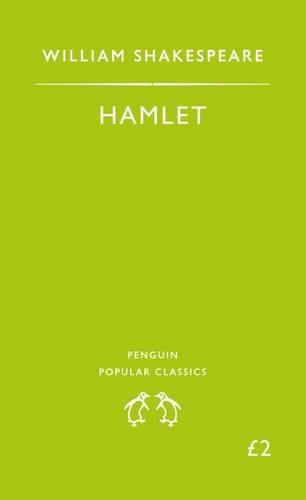 A young prince meets with his father's ghost, who alleges that his own brother, now married to his widow, murdered him. The prince devises a scheme to test the truth of the ghost's accusation, feigning wild madness while plotting a brutal revenge. But his apparent insanity soon begins to wreak havoc on innocent and guilty alike.

Undoubtedly the most famous of all of Shakespeare's plays, Hamlet remains one of the most enduring but also enigmatic pieces of western literature. The story of Hamlet, the young Prince of Denmark, his tortured relationship with his mother, and his quest to avenge his father's murder at the hand of his brother Claudius has fascinated writers and audiences ever since it was written around 1600.

For many years interest focused on both Hamlet's inability to avenge his father's death, claiming that "the native hue of resolution / Is sicklied o'er with the pale cast of thought", and, according to none other than Freud, his oedipal fixation with his mother. However, more recently critics have turned their attention to Hamlet's bold theatrical self-reflexivity (most famously reflected in the performance of "The Mousetrap"), its fascination with issues of theology and Renaissance humanism, and its dense, complex poetic language. What is so remarkable about the play is the way in which it tends to uncannily reflect the concerns of different epochs. As a result, Hamlet has been at different moments defined as a romantic rebel, an angst-ridden existentialist, a paralysed intellectual and an ambivalent New Man. Whatever subsequent generations make of Hamlet, they are unlikely to exhaust the possibilities of this most extraordinary play. --Jerry Brotton