Items related to Strike Back 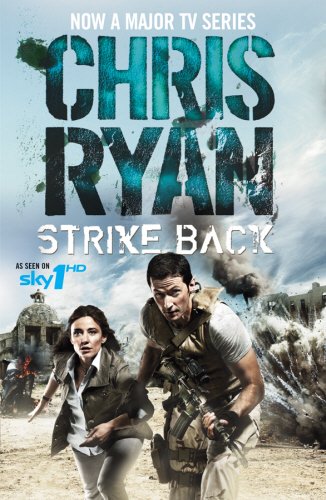 Chris Ryan was born near Newcastle in 1961. He joined the SAS in 1984. During his ten years he was involved in overt and covert operations and was also Sniper team commander of the anti-terrorist team. During the Gulf War, Chris was the only member of an eight-man team to escape from Iraq, of which three colleagues were killed and four captured. It was the longest escape and evasion in the history of the SAS. For this he was awarded the Military Medal. For his last two years he was selecting and training potential recruits for the SAS.