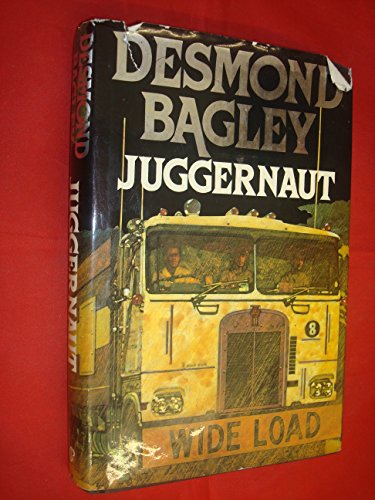 Desmond Bagley’s transition from unskilled printer’s apprentice, aircraft engineer, miner, nightclub photographer and radio scriptwriter to one of the world’s most respected thriller writers is legendary. Travelling to almost every continent to research his exotic storylines, he was described by The Times as a ‘craftsmanlike thriller novelist’, whose stories are as exciting today as when they were first published.