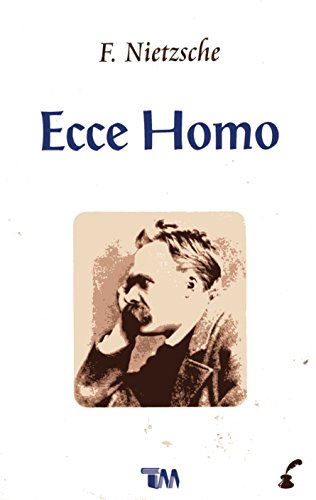 Frederich Nietzsche (1844-1900) became the chair of classical philology at Basel University at the age of 24 until his bad health forced him to retire in 1879. He divorced himself from society until his final collapse in 1899 when he became insane. He died in 1900.

R.J. Hollingdale translated 11 of Nietzsche's books and published 2 books about him.