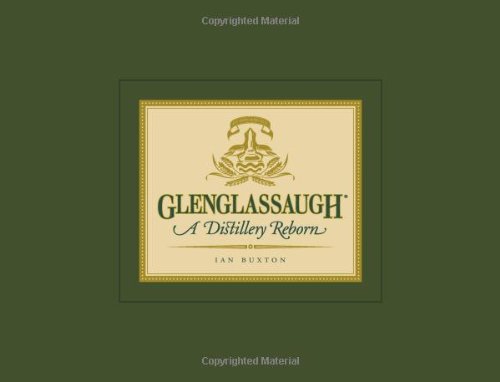 Considered by Alfred Barnard 'too well known to need any praise' the Highland single malt distillery of Glenglassaugh, by Portsoy was established in 1875. Its fortunes mirrored those of the Scotch whisky industry through boom and bust, until it was mothballed in December 1986. It seemed unlikely that Glenglassaugh would distil again - until it was unexpectedly purchased by a Dutch investment syndicate in February 2008. Over Ł1m was invested to refurbish the plant; an experienced team recruited and distilling began again in December 2008. Author Ian Buxton worked with the Glenglassaugh team for over a year and has had unprecedented, privileged access behind the scenes and to rare archive sources to tell the story of Glenglassaugh's foundation, growth, decline and renaissance. With original photography, personal testimonies and a detailed list of bottlings, Glenglassaugh: A Distillery Reborn will appeal to whisky fans, local historians, collectors and the general reader interested in the wider story of Scotch and Scotland. Since re-opening, Glenglassaugh's 30 and 40 Year Old whiskies have won major trophies (IWSC 2009) and been acclaimed by leading critics. This book explains these prize-winning whiskies; introduces the people who made it happen and tells the remarkable story of a distillery that came back from the grave.

Ian Buxton is one of the world's foremost whisky writers and journalists. He contributes regularly to periodicals on the subject and is Conference Director of the World Whiskies Conference.