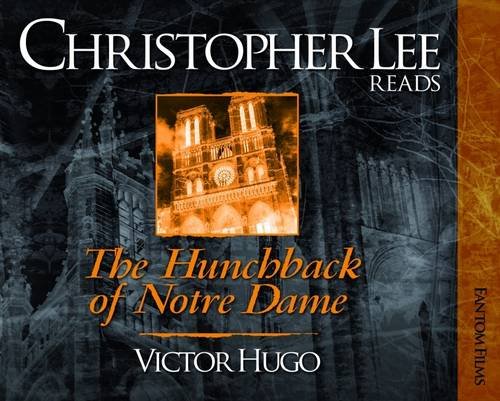 In the vaulted Gothic towers of Notre-Dame lives Quasimodo, the hunchbacked bellringer. Mocked and shunned for his appearance, he is pitied only by Esmerelda, a beautiful gypsy dancer to whom he becomes completely devoted. Esmerelda, however, has also attracted the attention of the sinister archdeacon Claude Frollo, and when she rejects his lecherous approaches, Frollo hatches a plot to destroy her that only Quasimodo can prevent. Victor Hugo's sensational, evocative novel brings life to the medieval Paris he loved, and mourns its passing in one of the greatest historical romances of the nineteenth century.