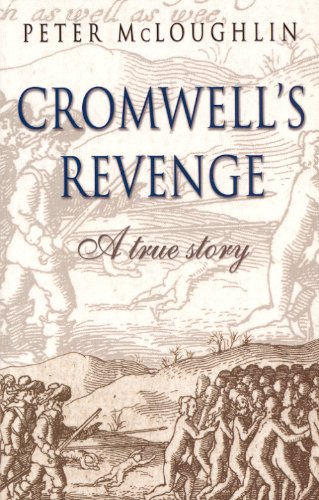 Cromwells Revenge is the true story of how an Old English settler family survived through one of the darkest periods in Irish history In 1649, the English parliament appointed Oliver Cromwell lord lieutenant of Ireland, with the mission of crushing popery and destroying all remaining royalist forces in Ireland. Believing the Irish to be a barbarous and bloodthirsty race after the 1641 Rebellion, Cromwell was determined to succeed.As both a staunchly Catholic and royalist family, the Old English Uniackes of East Cork anxiously followed the news of Cromwells campaign. Bloodthirsty accounts reached them of his unyielding march through towns such as Dublin, Drogheda, Wexford, New Ross and Cork. The future for the Uniackes, and their Irish co-religionists, was uncertain; what was more certain was the deep and bitter division that trying to survive in an anti-Catholic state would cause in the family. Seen through the eyes of the Uniacke family one of the wealthiest land-owning families in East Cork Cromwells Revenge narrates the startling and fascinating events of the time.

Peter McLoughlin was born in Dublin in 1961 and educated at Blackrock College. He has worked as a freelance journalist on many national newspapers and magazines and now lives in Dublin with his wife and son.

Book Description Paperback. Condition: Very Good. The book has been read, but is in excellent condition. Pages are intact and not marred by notes or highlighting. The spine remains undamaged. Seller Inventory # GOR002920553