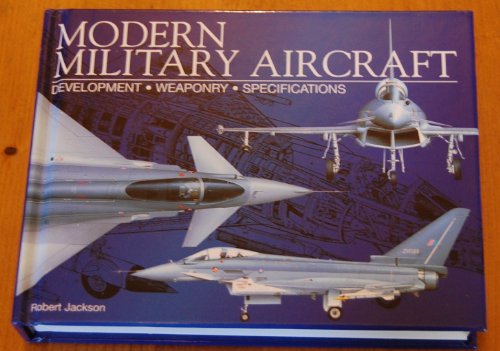 Book by Robert Jackson Details the design and specifications of 75 of the most important military aircraft developed since World War II, from early jets to modern superfighters

Robert Jackson is a former pilot and navigational instructor. Now a full-time writer in military, naval and aviation affairs, he has over 90 books to his name, including Spitfire, B-17 Flying Fortress, The Encyclopedia of Military Aircraft and Warplanes of World War II. He lives in Darlington, County Durham, UK.