Items related to The Farmer and the Obstetrician

Odent, Michel The Farmer and the Obstetrician

The Farmer and the Obstetrician 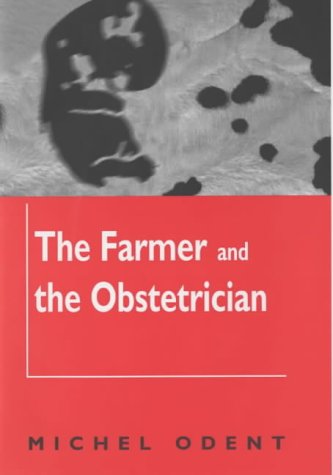 This title seeks to show how farming and childbirth have been industrialized side by side during the 20th century with dramatic and disturbing consequences. In both cases innovations have been presented as the long awaited solution to an old problem. The advent of synthetic pesticides has increased agricultural productivity, similarly the advent of the safe caesarean section has offerd new reasons to create gigantic obstetrical departments. In both spheres sceptics voiced fears concerning the negative long term consequences of the use of novel, little tested practices. The industrialization of farming has sparked a series of disasters, industrialized childbirth has not, yet, reached the same phase of its history.

For several decades Michel Odent has played multiple and complimentary roles in influencing the history of childbirth and health research. Familiarly known as the obstetrician who introduced the concepts of birthing pools and home-like birthing rooms. He is the uthor of more than 50 scientific papers and 10 books including "Scientification of Love"

1. The Farmer and the Obstetrician

3. The Farmer and the Obstetrician

4. THE FARMER AND THE OBSTETRICIAN

5. THE FARMER AND THE OBSTETRICIAN