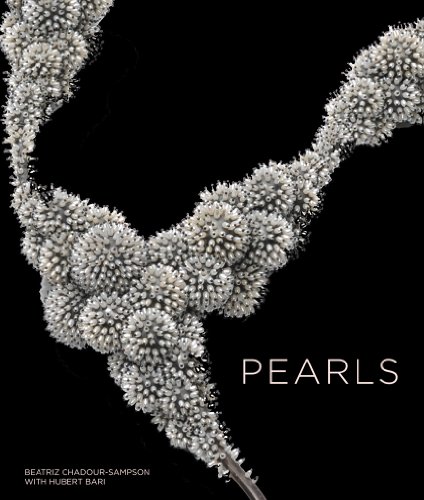 For millennia pearls have been associated with royalty, glamour and status, treasured for their exquisite beauty. Pearls traces the history of these coveted gems over the centuries and across cultures from East to West, from the Roman Empire right up to the present day. Historical portraits and contextual material explain the social and cultural significance of pearls, exploring the changing fashions in how pearls were worn, whether as signs of luxury and status or as attributes of the Virgin Mary. Pearls brings together an impressive range of jewellery, from the pearl drop worn by Charles I when he went to the scaffold to a brooch given by Prince Albert to Queen Victoria on their third wedding anniversary. From the late nineteenth century, luxury brands such as Chaumet, Garrard, Cartier, Tiffany and Bulgari came to the fore, and with the introduction of cultured pearls in the early twentieth century, pearls, formerly a symbol of privilege, became a more popular and affordable adornment.

Beatriz Chadour-Sampson is a jewellery historian and author who has published extensively on subjects from antiquity to the present day. She was the consultant curator in the redesigning of the V&A's William and Judith Bollinger Jewellery Gallery and is guest curator of Pearls (V&A 2013).