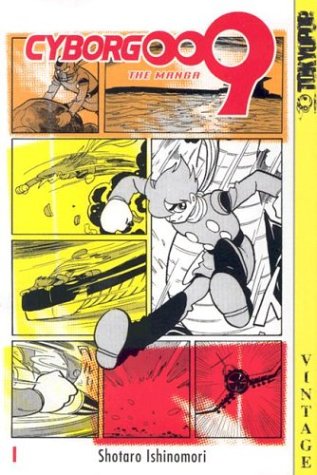 The nuclear age has brought with it the arms race, which has led to the advent of weapons powerful enough to destroy the world itself several times over. Unwilling to take the plunge into Armageddon, the world powers, in league with a group known only as the Black Ghost, have developed super soldiers known as the Cyborgs.