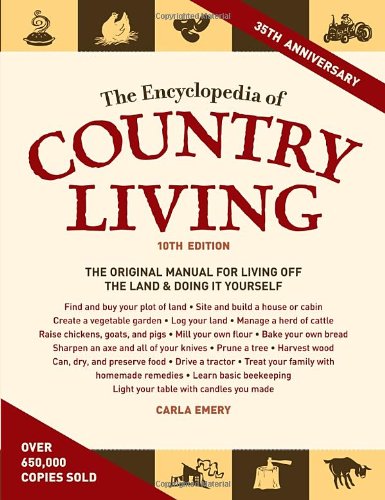 Carla Emery grew up on a sheep ranch in Montana and was educated at Columbia University. In the early 1970s she settled on a farm in northern idaho, where she wrote the first edition of the Encyclopedia of Country Living. Originally produced on a mimeograph machine in her living room, this book launched its author to the forefront of the back-to-the-land movement. She remained a tireless advocate of self-sufficiency and environmental stewardship until her death in 2005.