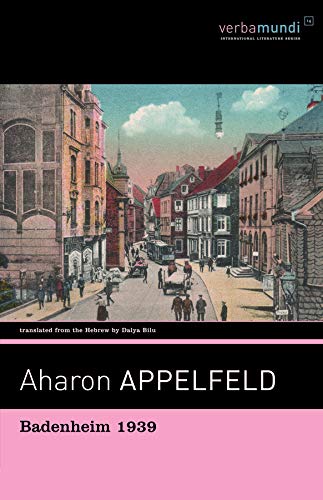 Badenheim 1939 owes everything to its author's astonishing capacity to recreate the energies and confusions of innocent and uncomprehending victims who, always loyal to civility and social graces, fail to even dimly see the cruel terms of their imminent fate.

Aharon Appelfeld was born in Czernovitz, Bukovina, in 1932. When the Nazis swept east, his mother was killed, and he was transported to the labor camp at Transnistria, from which he soon escaped. For the next three years, he wandered in the forests. Sometime in 1944, he was picked up by the Red Army, served in field kitchens in Ukraine, and thence made his way to Italy. He reached Palestine in 1946. A veteran of the Israeli Army, now married and the father of three children, he teaches at Ben Gurion University.

Book Description David R. Godine Publisher Inc, United States, 2009. Paperback. Condition: New. Language: English. Brand new Book. It is spring 1939. In months Europe will be Hitler's. And Badenheim, a resort town vaguely in the orbit of Vienna, is preparing for its summer season. The vacationers arrive as they always have, a sampling of Jewish middle-class life: the impresario Dr. Pappenheim, his musicians, and their conductor; the bubbly Frau Tsauberblit; the historian, Dr. Fussholdt, and his much younger wife; the "readers," twins with a passion for Rilke; a child prodigy; a commercial traveler; a rabbi. The list waxes as the summer wanes. To receive them in the town are the pharmacist and his worried wife, the hotelier and his large staff, the pastry shop owner and his irritable baker, Sally and Gertie (two prostitutes), and, mysteriously, the bland inspectors from the "Sanitation Department." The story unfolds as matter-of-factly as a Chekhov play. Finally, the vacationers, whose numbers have now increased by the forced crowding-in of other Jews hardly on vacation, become de facto prisoners in their familiar resort; their "vacation" begins to take on the lineaments of undefined disaster. Seller Inventory # BZE9781567923919