Items related to A Room of One's Own

Woolf, Virginia A Room of One's Own

A Room of One's Own 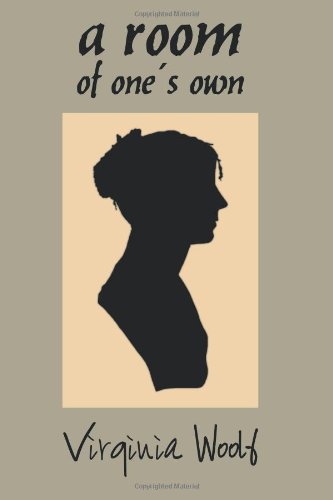 A Room of One s Own,  is one of Virginia Woolf s most influential works and  is widely recognized for its extraordinary contribution to the women s movement. This timely and important new edition adopts the complete text of the first British edition published in 1929.

Cambridge Literature is a series of literary texts edited for study by students aged 14–18 in English-speaking classrooms. It will include novels, poetry, short stories, essays, travel-writing and other non-fiction. The series will be extensive and open-ended and will provide school students with a range of edited texts taken from a wide geographical spread.

Book Description CreateSpace Independent Publishing Platform. Paperback. Condition: Good. A copy that has been read, but remains in clean condition. All pages are intact, and the cover is intact. The spine may show signs of wear. Pages can include limited notes and highlighting, and the copy can include previous owner inscriptions. At ThriftBooks, our motto is: Read More, Spend Less. Seller Inventory # G1494937891I3N00

Book Description CreateSpace Independent Publishing Platform, 2014. Condition: Good. Former Library book. Shows some signs of wear, and may have some markings on the inside. Seller Inventory # GRP116087759