Items related to The Queen's Consort

Eliza May Brown The Queen's Consort 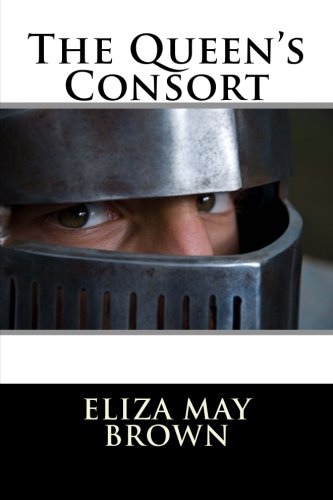 A man’s heart is no proof against a woman’s magic.... Prince Ansel of Courchevel has a mission: to capture or kill the enemy queen of Vandau. Rumors whisper that Clairwyn is a witch, but Ansel knows that a woman’s magic is no proof against a man’s sharp steel. Ten years ago a mysterious girl captured Ansel’s heart and then disappeared. When Ansel sees the Queen, he recognizes her as the girl he loved and lost. War is brewing between their countries, a war Clairwyn cannot win. If she dies, Ansel will get everything he wanted, except for the one thing he now wants more than anything: to be the consort of Queen Clairwyn the Beloved, the reigning witch of Vandau.

Eliza Brown has a BS in Biochemistry and an MS in Environmental Science. She's worked in finance for over a decade. The choice to write fantasy romances was an obvious career choice. She's still married to her first husband and lives in Colorado with him, their three kids, two dogs, a parakeet, and an ever-changing number of sadly short-lived goldfish.