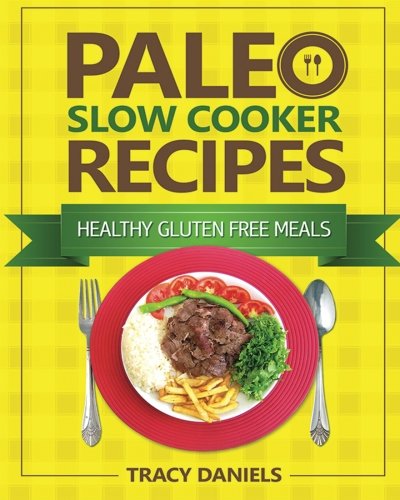 Paleo Diet Slow Cooker Recipes
The Paleolithic diet, often called the Paleo diet for short, is sometimes referred to as the caveman diet. Though it is a modern-day nutritional plan, the Paleo diet is based on the presumed dietary habits of early humans living during the Paleolithic era.

This diet is said to be one of the healthiest diets in existence and the only diet to which humans are genetically adapted. In addition to being incredibly healthy, the Paleo diet has actually been documented to help control or reduce the risk of serious conditions such as heart disease and type 2 diabetes.

This diet is particularly popular among people suffering from food sensitivities because it completely omits processed foods and focuses on simple cooking methods that preserve the natural integrity of food.

My collection of 52 Slow Cooker Paleo Recipes covers the full spectrum of dishes, including:

I hope that you enjoy these dishes as much as we do.