Items related to Born to Be a Sissy

Palange, Anthony Born to Be a Sissy

Born to Be a Sissy 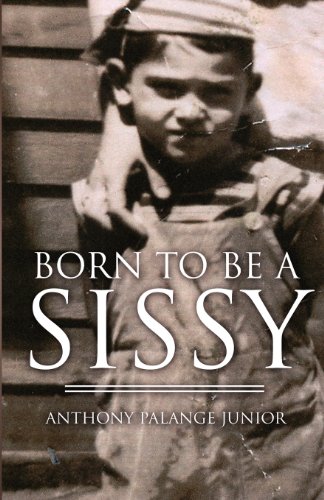 The shocking autobiography of a gay man in the latter part of the twentieth century. His slow journey to self-realization via numerous sexual encounters is documented. His fight for Gay Rights in the early days following STONEWALL and continued with his precedent-setting lawsuit against Denver Community Television because of his gay-themed programming. Represented by the ACLU he won the lawsuit-one that established non-censorship for cable television. His controversial writing and television productions provoked attacks not only from the Religious Right but also from the Gay Community. An important documentation of Gay History.