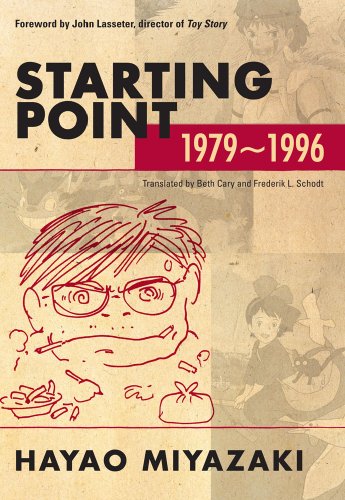 A hefty compilation of essays (both pictorial and prose), notes, concept sketches and interviews by (and with) Hayao Miyazaki. Arguably the most respected animation director in the world, Miyazaki is the genius behind Howl's Moving Castle, Princess Mononoke and the Academy Award-winning film, Spirited Away.

Hayao Miyazaki is the prominent director of many popular animated feature films. He is also the co-founder of Studio Ghibli, the award-winning Japanese animation studio and production company behind worldwide hits such as PRINCESS MONONOKE, HOWL'S MOVING CASTLE and SPIRITED AWAY.