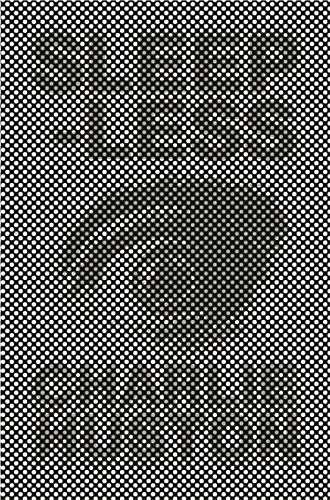 Parker T. Haas is a straight-arrow LAPD cop whose cast-iron sense of right and wrong has made him a lone wolf on the force. But when a plague of sleeplessness attacks Los Angeles and the world beyond, his philosophical certainties are tested to destruction. Sent undercover to pose as a dealer, Haas is on the trail of a black-market drug that is the one thing providing relief to the sleepless - if you can penetrate the arcane code of its mysterious supplier. But as Haas negotiates the increasingly chaotic and dangerous world of a city slowly going mad, he crosses the path of an equally fanatical a-moralist, a hired killer whose extreme sense of aesthetic perfection admits not the slightest humanity.

But as their collision course accelerates (two men: one of the old world; one of the newly emerging), Parker must decide not only where the moral centre is located in this frightening new landscape, but also how he is going to save his wife Rose - herself a victim of the disease - and their newborn baby, whose uncertain future is coming into being before their eyes.

Its depecition of a world in decline is chillingly realised. Huston uses stylistic tricks to imbue the book with a surreal, sleep-deprived feel. (SCI FI NOW)

With Parker, the author has created a hero of rectitude who manages to not have a rod up his rear, and the assassin Jasper turns out to have many more facets than we originally suppose. It's a real page-turner. A fine SF-noir thriller. (TOTAL SCI FI)

Huston creates an absolutely terrifying world - terrifying because it's so close to our own. (NETHSPACE)

A blisteringly powerful thriller set in a Los Angeles ravaged by a plague of sleeplessness.

Book Description Paperback. Condition: Very Good. The book has been read, but is in excellent condition. Pages are intact and not marred by notes or highlighting. The spine remains undamaged. Seller Inventory # GOR001884017