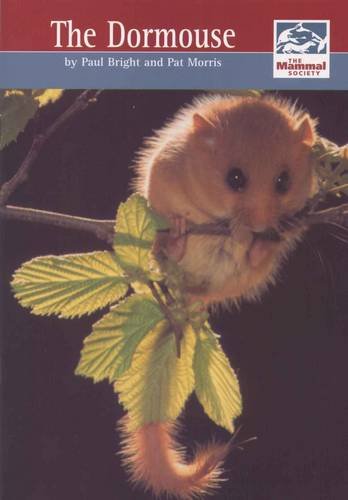 New edition of this excellent booklet on the dormouse, which revises and replaces the 1992 first edition. It describes the biology of the dormouse and the conservation efforts that are being carried out to prevent it from disappearing from the UK countryside. The authors have studied these captivating animals for over 20 years and have initiated most of the conservation efforts to save them. They have been instrumental in setting up the captive breeding group for dormice, organising the re-introductions of dormice to counties that have lost them and in running the National Dormouse Monitoring Programme.

The Mammal Society works to protect British mammals, halt the decline of threatened species and advise on all issues affecting British mammals. We study mammals, identify the problems they face and promote conservation and other policies based on sound science.