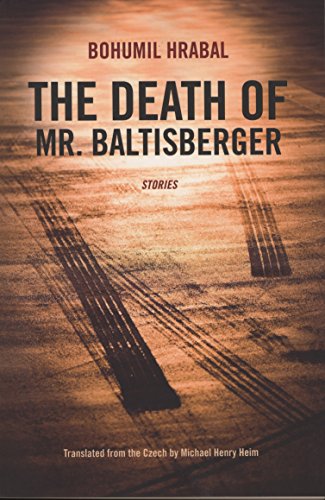 Bohumil Hrabal (1914-97) is considered one of the greatest Czech novelists of the twentieth century. He won international acclaim for the novels Closely Watched Trains, I Served the King of England, and Too Loud a Solitude.Michael Henry Heim is a professor of Slavic languages and literatures at UCLA. He is the translator of books by Bohumil Hrabal, Milan Kundera, Gunter Grass, Anton Chekhov, Danilo Kis, Karel Capek, and others.

The Death of Mr. Baltisberger