Items related to The School Mouse 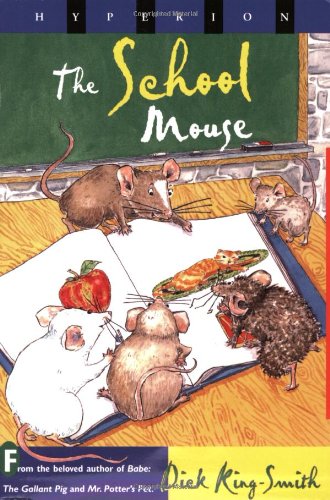 Flora, a young mouse, lives with her family in the cupboard of a kindergarten classroom, and after she teaches herself how to read, Flora becomes determined to follow the children into the first grade. Reprint.

A charming story about an extraordinary little mouse.