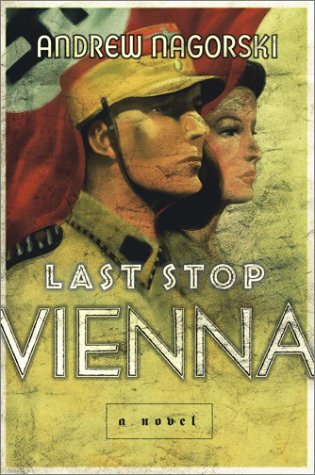 Recruited by communist revolutionaries and spirited off to Munich, Karl Naumann becomes one of Hitler's stormtroopers, and as the new Nazi movement takes shape, Karl is torn between two women, his wife Sabine and Hitler's neice, Geli Raubal, a quandry that leads to tragedy and the discovery of Hitler's true nature. 25,000 first printing.