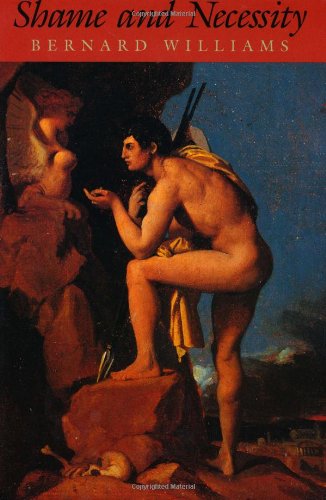 Although humanity has changed since the times of the ancient Greeks, this study claims that the differences are not to be traced to a shift in basic conceptions of ethical life. We are more like the ancients than we are prepared to acknowledge, and only when this is understood can we properly grasp our most important differences from them, such as our rejection of slavery. This treatise is directed towards writers such as Homer and the tragedians. At the centre of the study is the question of how we can understand Greek tragedy at all, when its world is so far from ours.