AbeBooks'
Most Expensive
Sales of 2016

Another year, another list of remarkable rare books, collectables and art. We have been compiling this list of most expensive sales for many years now and it never fails to amaze. The descriptions are like mini-history lessons and each item usually has a fascinating background story about the author, illustrator, publisher, or even a previous owner.

Let's not forget, people bought these items on the Internet. AbeBooks celebrated 20 years of business in 2016, and not many people thought that used and rare books would be one the first success stories of internet retailing when our founders started out in 1996. Many things have happened since 1996 but people still love books and beautiful things.

The only Alice that matters, the essential Mr. Dickens, the farsighted Mr. Wells, the earnest Mr. Wilde, the singular Ms. Lee, a rather sad British Bulldog, a genius called Geisel, and the one and only Pooh are all here. Enjoy the list and dream that one day one of these might be yours.

1. Alice's Adventures in Wonderland
by Lewis Carroll- £28,400
Only 22 copies of the true first edition are in existence after Lewis Carroll withdrew the entire print run of 2,000 copies. One such copy came up for auction earlier in 2016 and was expected to sell for between £1.6 million and £2.4 million, but it failed to meet its reserve and didn't sell. This copy that sold via AbeBooks was one of the first thousand copies printed for the American market. The publisher is Appleton of New York and the publication date is 1866. 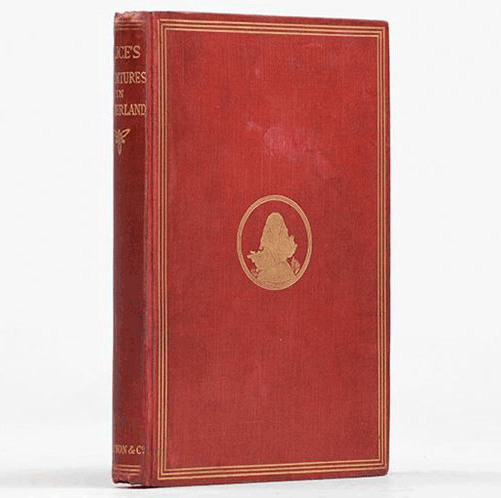 2. Selectarum Stirpium Americanorum Historia
by Nicolaus Joseph Jacquin - £20,285
One of the first detailed accounts of American botany and describes dozens of new species. Jacquin travelled around the West Indies and South America between 1754 and 1759, gathering information for the book. Published in 1763 in folio size and bound in fine mottled calf, this is a very scarce first edition of Jacquin's first major work. It contains 264 hand-drawn water-color illustrations.

3. Eugene Field's copy of Great Expectations
by Charles Dickens - £19,749
The first edition in book form published 1861 by Chapman and Hall in original cloth with an autograph letter tipped in (pasted in). Three volumes. This copy belonged to author Eugene Field, famous for his children's poetry, and each volume contains his bookplate. Great Expectations first appeared in Dickens' magazine, All the Year Round. Tipped-in to volume I is a two-page letter signed by Reverend Chauncy Hare Townshend (1798-1868) to whom Dickens dedicated this book. 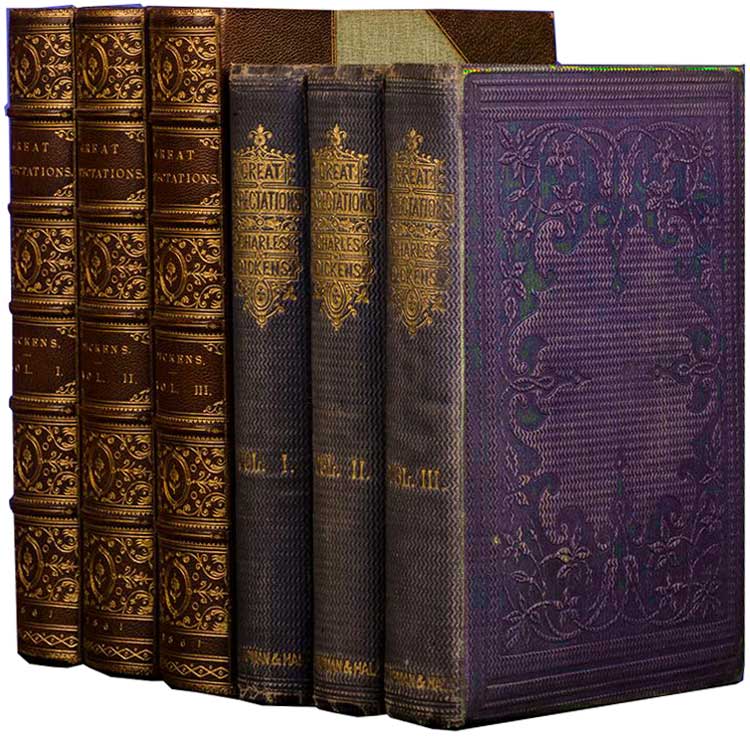 6. Abstraction Création Art Non Figuratif 1932-1936
£15,246
Abstraction-Création was an informal association of artists formed in Paris in 1931 that wished to counteract the growth of Surrealism in art. The group published five yearbooks between 1932 and 1936. This is a reprint of those issues from 1973. 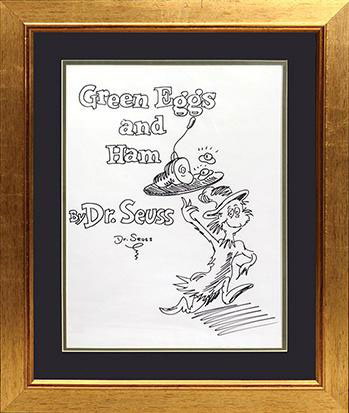 Original drawing by Dr. Seuss of Sam I Am carrying Green Eggs and Ham

8. The Complete Works of Oscar Wilde
£13,032
Published by Methuen & Co in 1908, only 80 copies were printed. Fourteen volumes in original limp vellum.

9. A Handful of Dust
by Evelyn Waugh - £12,995
Published by Chapman & Hall in 1934, this first edition was inscribed by the author, "Best love from Evelyn to Bertie & Diane." A Handful of Dust is a satire with serious themes. The story details the misfortunes of Tony Last, a shallow English country squire who joins a Brazilian jungle expedition. The plot is autobiographical, and reflects Waugh's desertion of his wife and his travels to South America. 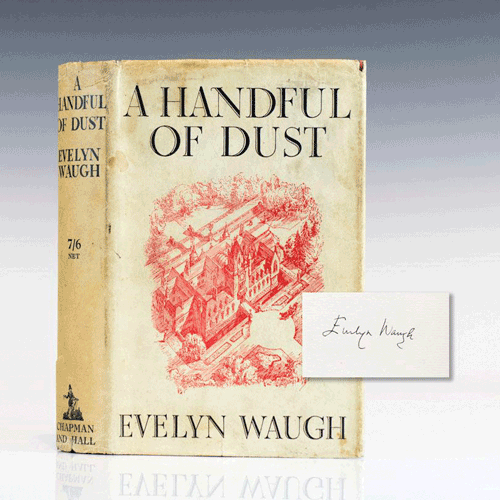 11. A Set of F Scott Fitzgerald first editions
£12,629
First editions of Flappers and Philosophers, The Beautiful and Damned, Tales Of The Jazz Age, The Great Gatsby, All The Sad Young Men, and Tender Is The Night - all with facsimile dust jackets. The set also included a number of works about the author and his wife Zelda.

12. The Velveteen Rabbit
by Margery Williams - £11,453
A children's classic. This 1922 near fine first edition, complete with its dust jacket, includes a five-page letter from Williams to a family friend. 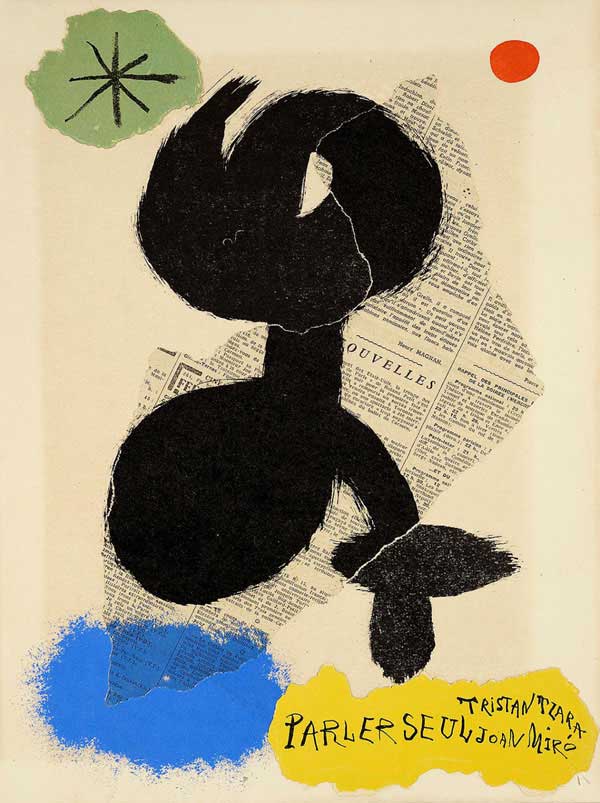 14. Troilus and Criseyde
by Geoffrey Chaucer - £11,165
Published in 1927 by Golden Cockerel Press, this edition is one of 219 numbered copies printed on Kelmscott hand-made paper. The folio features five full-page illustrations, four tail-pieces, and 60 decorative borders from wood-engravings by Eric Gill.

15. A drawing of a farm cottage
by Jan van Goyen - £10,352
Jan van Goyen is one of the most important Dutch landscape painters of the 17th century, who was known for this ability to accurately capture nature in his scenes. 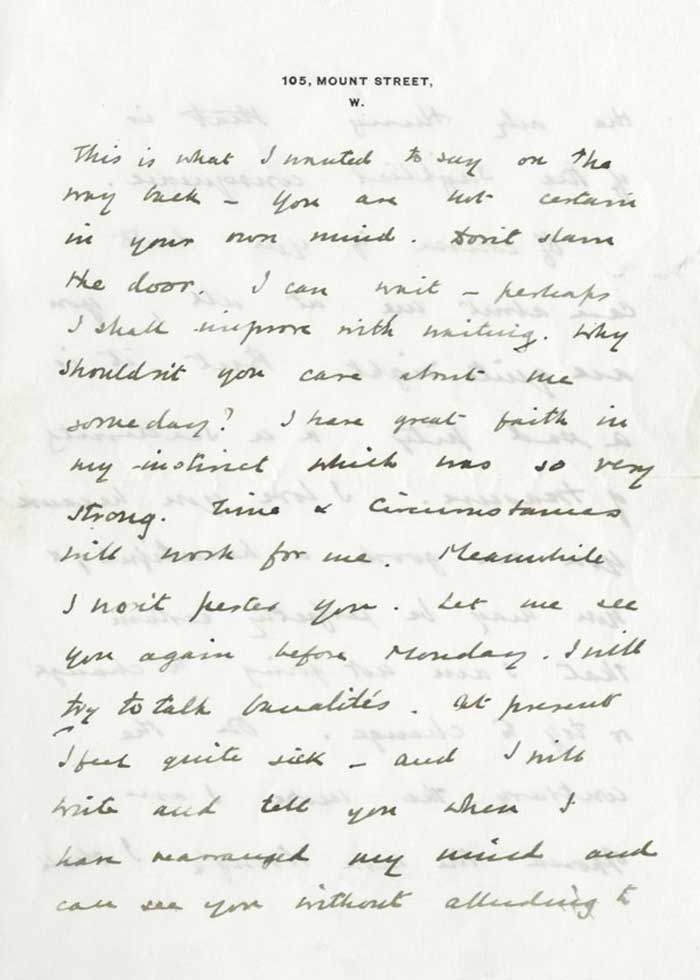 16= An autographed letter where a desperate Winston Churchill responds after his marriage proposal is rejected
£9,872
A distraught Winston Churchill asks society beauty Muriel Wilson to marry him in 1904. Within hours after she rejected his proposal, he makes a desperate appeal to her: "I can wait - perhaps I shall improve with waiting. Why shouldn't you care about me someday?" Churchill, at the time a 29-year-old Member of Parliament, continued to write to Wilson but married Clementine Hozier in 1908. It's said that Wilson didn't approve of a career in politics..

19. Down the Fairway: The Golf Life and Play of Robert T. Jones, Jr
by Bobby Jones & O.B. Keeler - £9,752
Published in 1927, this is number 189 of 300 limited edition copies signed by Jones and Keeler. Jones was probably the best amateur golfer to play the sport. He retired at the top of his game after winning the "impregnable quadrilateral" or what is now called the Grand Slam. That is, he won all four major championship tournaments of his era in the same year, 1930. A Harvard graduate, Jones had a decent writing style. In the book, he describes how he prepared for a tournament: "I have a good dinner in the evening in my room, prefaced by two good, stiff highballs, the first taken in a tub of hot water; the finest relaxing combination I know; and then a few cigarettes and a bit of conversation, and bed at 9 o'clock." Sold by Valuable Book Group, LLC from New Jersey. Winnie the Pooh by A.A. Milne (item pictured is not item sold)

20. Winnie the Pooh
by A.A. Milne - £9,360
The story of the world’s favourite bear, signed by Milne on a bookplate stating the author's address. The opposite page is inscribed by the book's illustrator Ernest H. Shepard. A fine first edition from 1926.

Appointment document signed by John F Kennedy & Robert Kennedy
£9,004
Signed on June 28, 1961, this document confirms the appointment of Harry C. George as a marshal in Eastern Illinois. Signed copies of JFK’s Profiles in Courage have sold for £3,100 and £4,700 in the past. 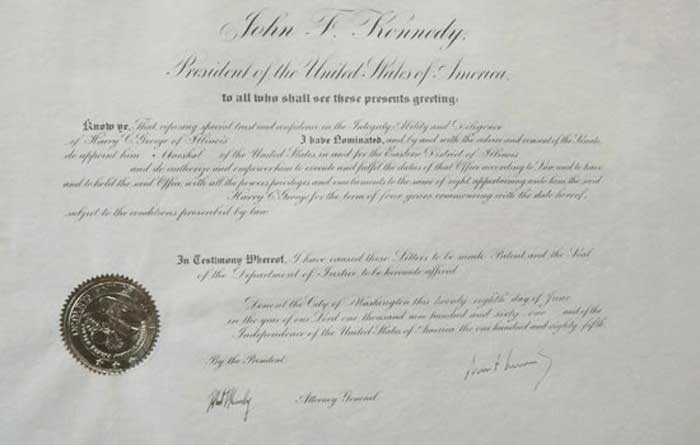 The British Gazette (issues 1-8)
£7,760
The British Gazette was a short-lived newspaper published by the Government during the 1926 General Strike. Printers were among the first workers to strike so newspapers were severely restricted. Issues one to eight is the complete run of the paper, which Winston Churchill edited. Signed by Churchill, and fellow politicians Stanley Baldwin and J.C.C. Davidson. An incredible piece of ephemera.

Capitalism and Freedom
by Milton Friedman - £7,504
A signed first edition from 1962 of this highly influential economics book where Friedman writes that economic freedom leads to political freedom. He argues against government intervention in business, especially in terms of state licensing of professions.

Sumo
by Helmut Newton - £7,130
Size matters with this behemoth. Published in 1999, Sumo is an aptly named photography book that weighs more than 35 kilos (77 pounds), and is 19.7 inches x 27.6 inches in size. It's so massive that it comes with its own folding metal stand. Published by Taschen, the book offers 450 photographs in color and black-and-white of scantily clad fashion models. The copy purchased was one of the 10,000 signed and numbered copies that sold out immediately after publication. The good news is a cheaper version does exist. June Newton, Helmut's wife, issued a revised edition in 2009 and prices begin around £65. 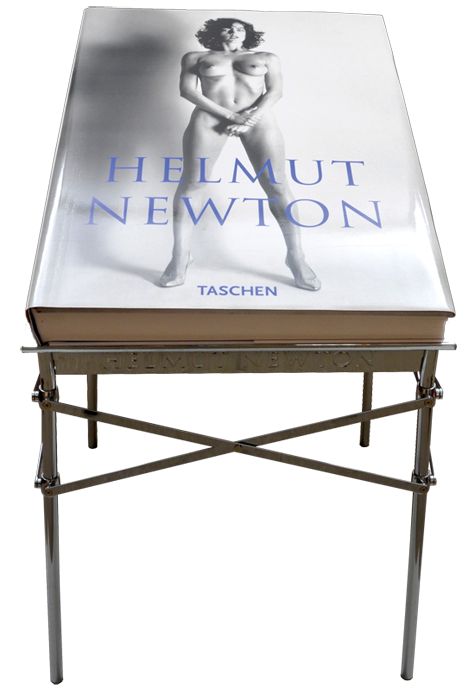 Malleus Maleficarum
by Jakob Sprenger & Heinrich Kramer - £6,955
The infamous ‘Hammer of the Witches.’ A guide to identifying, questioning, torturing and killing witches that sparked witch-hunts across Europe. In two volumes, this edition was published in 1588. The original editions from 1486 are much more expensive.

Bound for Glory
Woody Guthrie - £6,713
A signed 1943 first edition of the singer's autobiography.

Mastering the Art of French Cooking, Volumes I & II
by Julia Child, Simone Beck & Louisette Bertholle - £6,713
The most influential work on French food ever published in the United States. Volume I is signed by Beck and by Child with her signature remark, 'Bon Appetit!' Â Volume II is also signed by Child. First editions, the volumes were published in 1961 and 1970.

A print of Salvador in Brazil in circa 1840
£6,318
A beautiful panoramic piece of art displaying a view of Salvador in Brazil’s Bahia state. Today, Salvador has a population of over two million people and skyscrapers dominate its coastline, but in 1840 the landscape featured trees and green space, and was dotted with white colonial-style buildings. The picture is credited to Johann (or João) Steinmann, a Swiss artist, who was hired by the Brazilian Government in 1825 to work as its official lithographer. He returned to Europe in 1833 and published a book called Souvenirs de Rio de Janeiro.

One Flew Over the Cuckoo's Nest
by Ken Kesey - £5,923
A 1962 first edition of the author's debut novel. Laid in is a bookplate signed by Kesey.

2001: A Space Odyssey
by Arthur C. Clarke - £5,923
A 1968 first edition, signed and inscribed by the author to Robert O'Brien, then president of MGM, the producer of the film of the book directed by Stanley Kubrick.

AbeBooks' Most Expensive Sales of 2015

AbeBooks' Most Expensive Sales of 2014

AbeBooks' Most Expensive Sale Ever - So Far