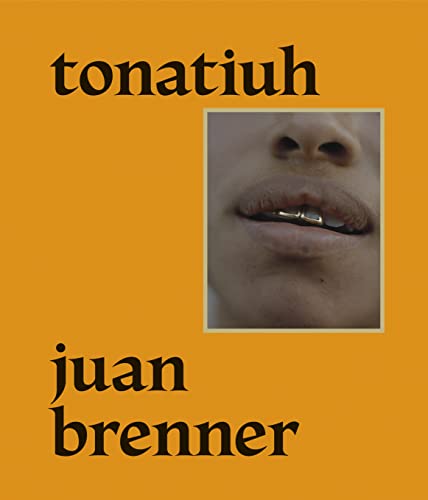 This book is a series in which photographer Juan Brenner carries out an in-depth visual study of current Guatemalan society from the perspective of miscegenation and the incalculable consequences of the Spanish conquest. Establishing Pedro de Alvarado as a central figure not only in the conquest of Guatemala, which in fact he was, but rather as a key figure in the formation of a complex, segregated and deeply troubled society. Juan Brenner visited more than 50 towns across Guatemala, following Pedro de Alvarado's steps to take the photos. At the end of the photobook there is a map indicating the places he went and an explanation of the images giving a powerful vision of this work. The book approaches topics of social impact in Central America, like violence, gender issues and migration, providing a panorama of modern-day Guatemala.

'Tonatiuh' is Juan Brenner's first book after a photography career of more than 20 years - first as a fashion photographer in NYC and later as a photo journalist in his native Guatemala.