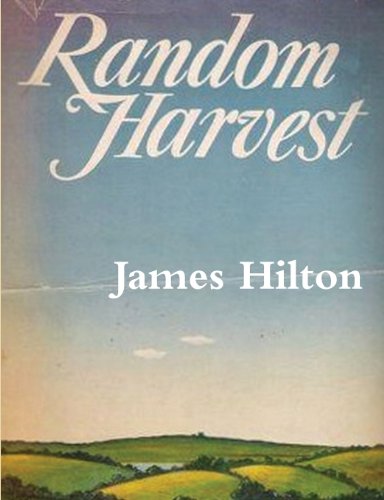 Random Harvest is a novel written by James Hilton, first published in 1941. The novel was immensely popular, placing second on The New York Times list of bestselling novels for the year.The novel was successfully adapted into a film of the same name in 1942 and nominated for the Academy Award.