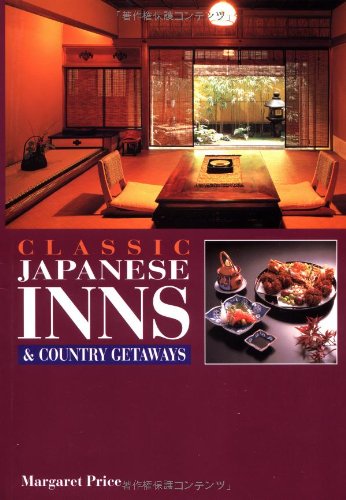 Born in Melbourne, Australia, MARGARET PRICE moved to Japan in 1982 after graduating with honors from the University of Queensland's Department of Japanese Language. In Tokyo, she joined the Mainichi Daily News, where she worked as an editor at the city desk, wrote a column called "Inns and Outs," and launched Ichi no Ichi, a quarterly publication dedicated to Japanese-arts and travel. Price is also the coauthor of several publications in Japanese on traditional culture. A comic memoir of her adventures in Japan was published in Japanese under the title Kagurazaka Nikki.