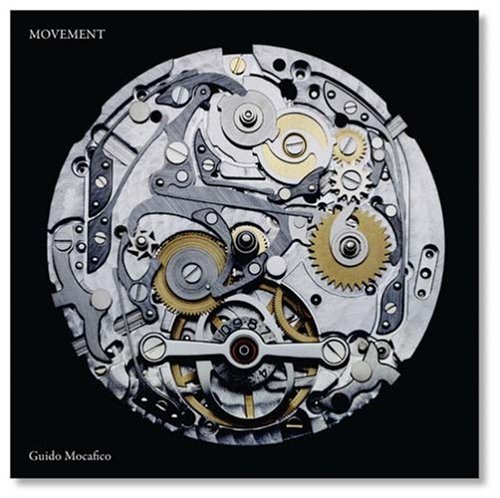 Time is naturally divided by astronomical phenomena, such as the seasons or day and night, which repeat themselves in a cyclical fashion. To divide Time into finer fractions, artificial means such as sundials which mark the movement of the shadows projected by the sun, or clepsydra based on water flow, were invented. Ever since 1657, when the first watch was created, we use oscillatory movements of a mechanical system to measure time. The photographer Guido Mocafico has explored these movements. He chose more complex and rarer mechanisms: a whole new world of know-how controlled by Master Watchmakers without any trace of electronics. A plunge into an unknown world, comparable to the exploration of living being.

Book Description Steidl, 2007. Condition: Good. A+ Customer service! Satisfaction Guaranteed! Book is in Used-Good condition. Pages and cover are clean and intact. Used items may not include supplementary materials such as CDs or access codes. May show signs of minor shelf wear and contain limited notes and highlighting. Seller Inventory # 386521455X-2-4