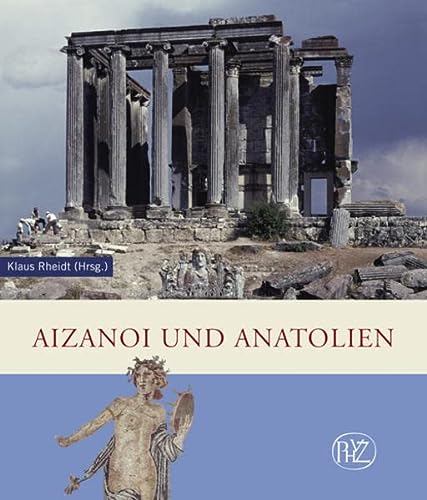 One of Turkey's most interesting excavation sites - Aizanoi - is presented to German readers for the first time. In Hellenistic times, Macedonian mercenaries settled in the city; however, Aizanoi had its heyday in Roman times under Augustus. Excavations by the German Archaeological Institute, conducted during the time of Ataturk and again since the 1970s, have brought numerous Ancient public buildings to light: we find remains of a Zeus as well as a temple to Artemis, Roman baths, a theatre, a stadium, and much more. High-quality images and reconstruction drawings help in presenting the archaeology and history of this city to the reader, providing an example of how an ancient urban community worked. German text.