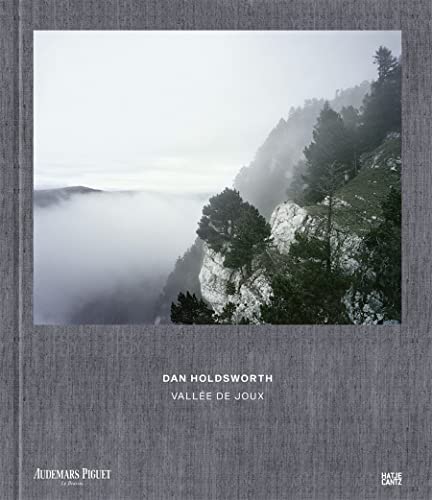 At first glance, the Vallťe de Joux, a high mountain valley in Jura, Switzerland, does not seem like an especially unusual place. Yet this impression is deceptive, as the British photographer Dan Holdsworth (*1974) has shown in his photographs. Commissioned by the watchmaker Audemars Piguet and recorded over a period of seven years in an area known as the coldest place in Switzerland, Holdsworth’s pictures present the valley in romantic sublimity, as if it were as frozen in time as it is in temperature. This volume of photographs is concerned with time in more ways than one: in the late seventeenth century, the art of timekeeping came to the Vallťe de Joux. In 1875, Audemars Piguet settled here.Holdsworth’s work is always informed by an understanding of geology, observations of the climate, and the role of humankind on earth, and has developed a poetic visual vocabulary in which the issue of the nature of time is always palpable.