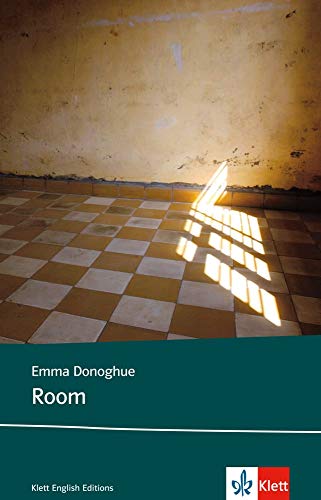 The bestselling novel and blockbuster film, now adapted into a play with songs.

Kidnapped as a teenage girl, Ma has been locked inside a purpose built room in her captor's garden for seven years. Her five year old son, Jack, has no concept of the world outside and happily exists inside Room with the help of Ma's games and his vivid imagination where objects like Rug, Lamp and TV are his only friends. But for Ma the time has come to escape and face their biggest challenge to date: the world outside Room.

Emma Donoghue is an Irish-born dramatist for stage, radio and screen, a novelist, and a literary historian, now living in Canada. Her 2010 novel Room was a Man Booker Prize finalist and has sold almost two million copies worldwide; her screen adaptation was nominated for an Oscar for Best Adapted Screenplay.