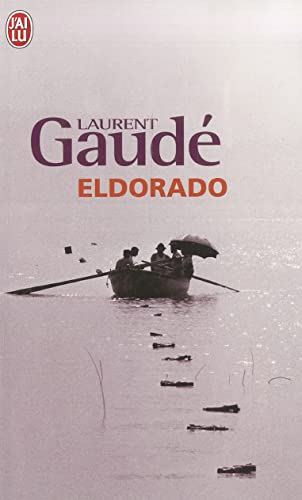 A moving fable about the power of luck, persistence and hope grounded in the often tragic reality of modern-day immigration. Captain Salvatore Piracci has sailed for twenty years along the Italian Coast, intercepting boats with clandestine North African immigrants who risk everything in hopes of reaching the continent of their dreams: the new Eldorado. But when a woman?haunted by her son's death during an illegal crossing?visits Piracci, she forces him to question the validity of his border-patrolling mission. Meanwhile, two brothers struggle against the odds to leave Africa for Europe, only to be separated when the elder brother's past returns to stop him from reaching the promised land. At a time when debates over immigration and national identity dominate the news headlines in Europe and the U.S., best-selling French author Laurent Gaud? offers a unique portrait of the individuals who compromise their illusions and endanger their lives in search of a better existence.