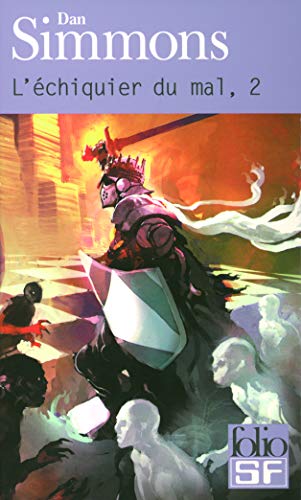 DAN SIMMONS is a recipient of numerous major international awards, including the Hugo Award, World Fantasy Award, Bram Stoker Award, and the Shirley Jackson Award. He is widely considered to be one of the premier multiple-genre fiction writers in the world. His most recent novels include the New York Times bestsellers The Terror and Drood, as well as Black Hills. He lives along the Front Range in Colorado and has never grown tired of the views.