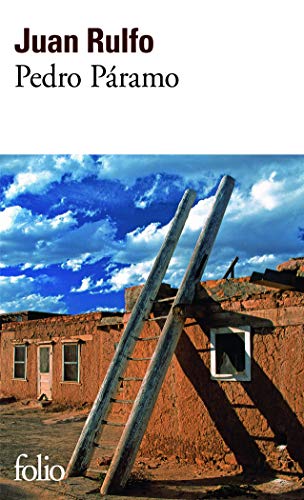 s moment in the English-speaking world has finally arrived. His novel's conception is of a simplicity and profundity worthy of Greek tragedy, though another way of conveying its unique effect might be to say that it is Wuthering Heights located in Mexico and written by Kafka (Guardian)

This brilliant Mexican novel, written in 1955, describes a man's search for his unknown father with the haunting clarity and strange logic of a recurrent nightmare (Esquire ?Pedro P?ramo is not only one of the masterpieces of twentieth-century world literature but one of the most influential of the century?s books; indeed it would be hard to overestimate its impact on literature in Spanish ? Susan Sontag)

Cited by Nobel winners Asturias and Marquez as the novel they'd most like to have written, this extraordinary, complex, haunting masterpiece obeys the only rule of great literature: there are no rules (Herald)